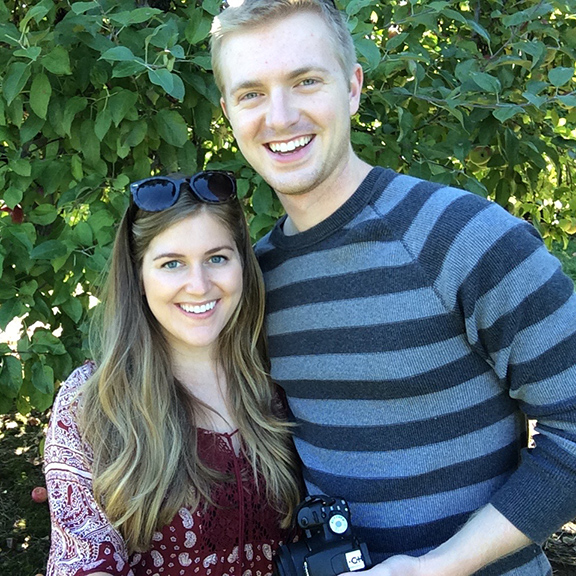 I’m not going to lie, October was rough. It was sprinkled with health issues, anxiety over said health problems – but also laughter. I’ve always known the importance of laughter, but it was reiterated this month. So bear with me as I sort through my sparse photos (it’s hard to remember to capture moments when you’re not feeling 100%) 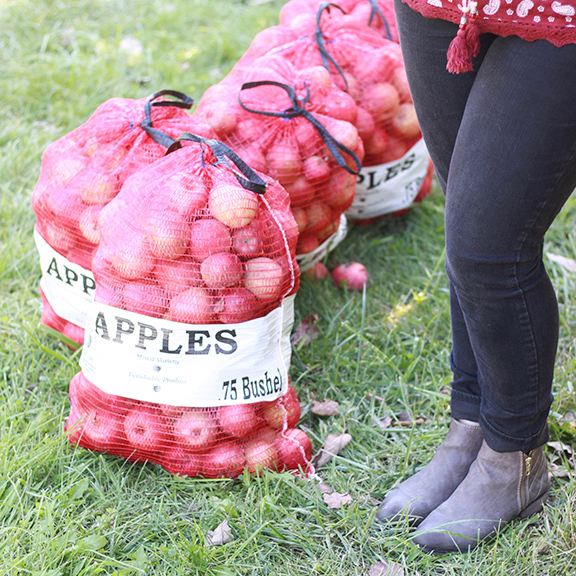 Ian and I welcomed fall with an afternoon trip to an apple orchard. I took full advantage of their free trolley ride and enjoyed a scenic tour around the orchard before picking apples. I had planned on baking apple crisp – but after picking 15 lbs of apples we had a slight change of plan! Co-workers were greeted with cinnamon apple muffins, baked oatmeal and applesauce the next day! 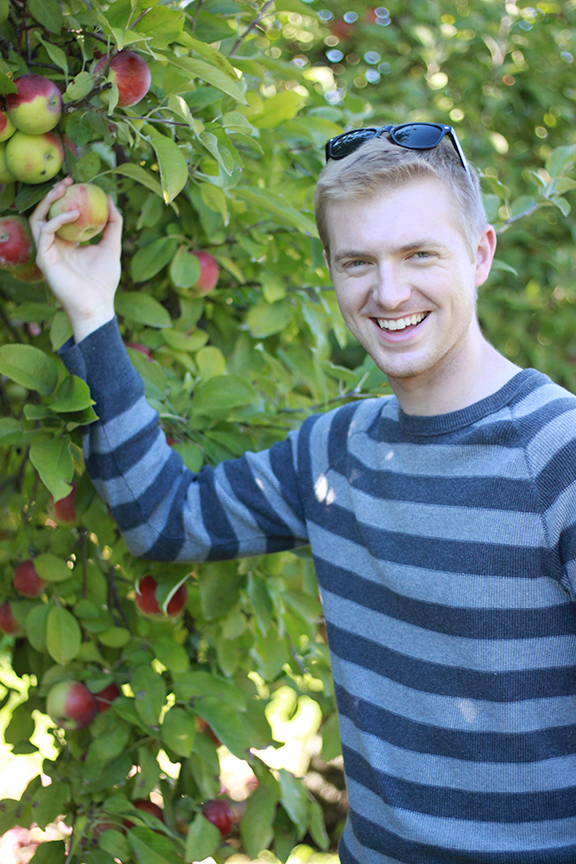 After weeks of planning, I flew up to MN for a girls’ weekend with my college friends! It was refreshing to explore a new city, watch chick flicks, and talk late into the night. So much has changed over the years, but it was heartwarming to know that we all could pick-up from where we left off. 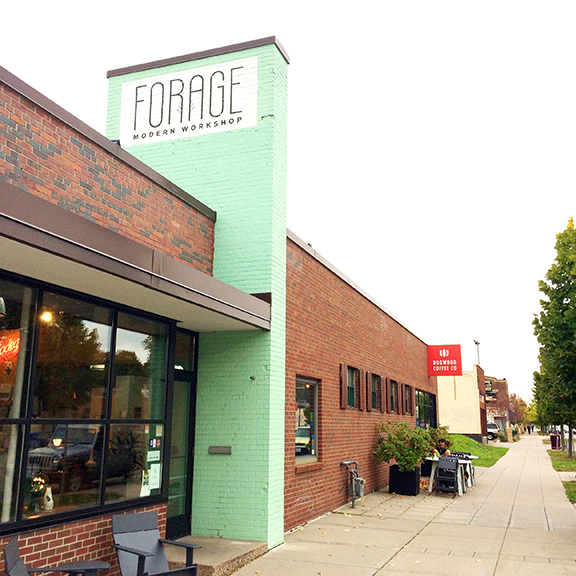 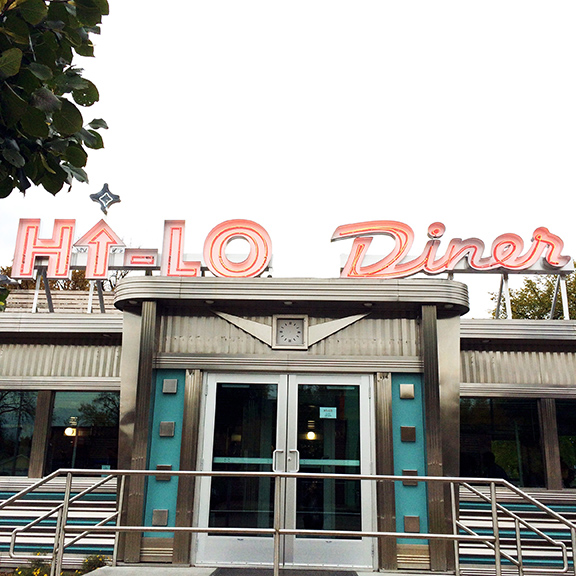 Since I was feeling under the weather for most of the month I opted out of a few social events, namely Packer games. The silver lining? Ian was able to pack in a bunch of quality time with friends. Here is a shot of one of their tailgates! 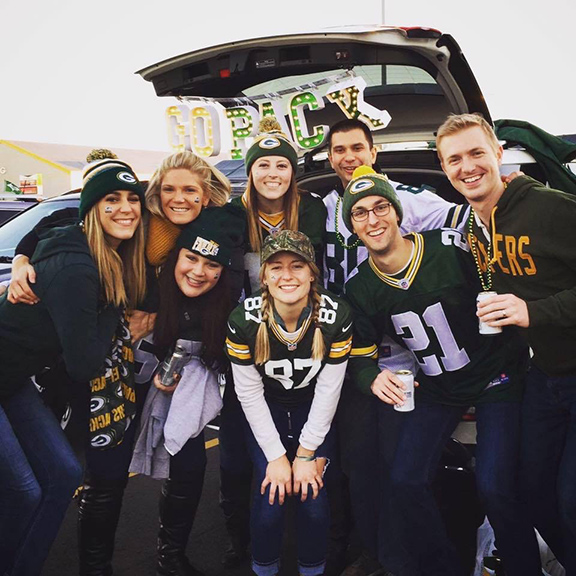 Fall wouldn’t feel complete without a wandering through dried corn stalks! So Ian and I bundled up spent an afternoon navigating our way through a corn maze. It was the perfect way to say farewell to October! 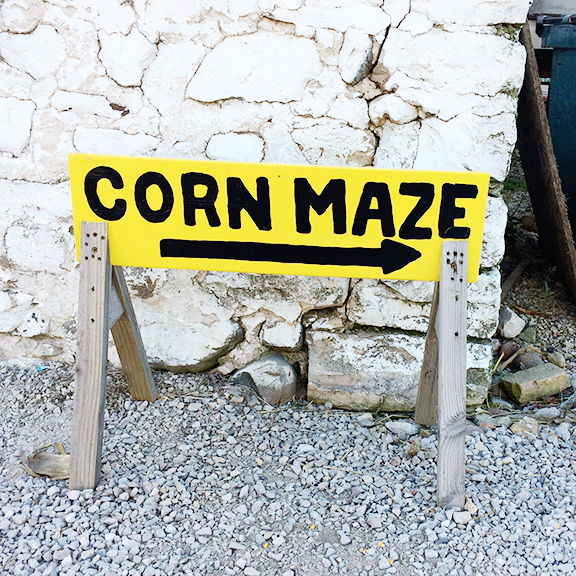 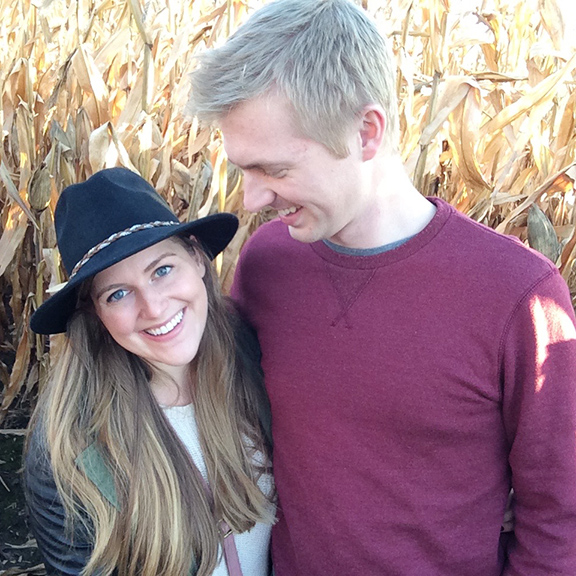 Looking back, even though October was rough, there are moments I will cherish scattered throughout the month. I know November will have its ups and downs as well, but I’m excited to see what the new month has in store. 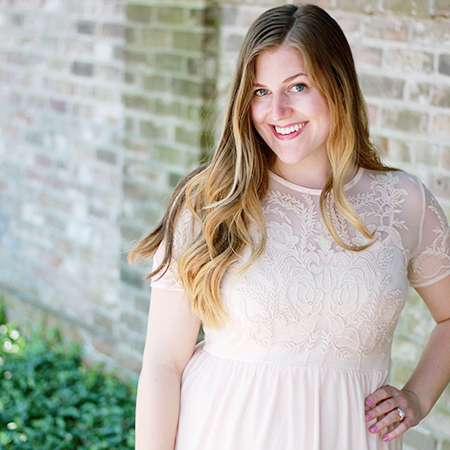 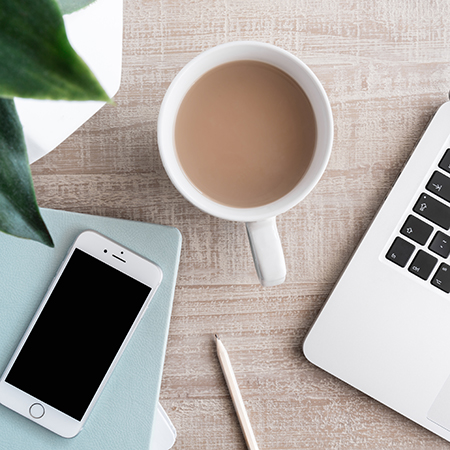 Starting this week off on a bittersweet note. Yesterday marked our last day in Florida visiting Ian’s family. The final day is always the roughest. We had a wonderful week soaking up time with the family, but at the end of each trip, we always wish we could extend our stay. Double tap if you’ve experienced the same thing with loved ones who live far away.
Trying to stay calm even though I feel like this pregnancy is flying by. I know once I hit the end of my third trimester I won’t be saying the same thing, but realizing we are half way through this pregnancy is mind boggling. Where did the time go? It’s hard not to feel overwhelmed with how much we still have to prepare before our little one comes, but I’m trying to soak in each day and enjoy this season of life.
Setting time aside to reflect on this past year. While I’m all for setting goals, one of my favorite things to do around the new year is to look back on the past year. Ian and I make little notes throughout the year of funny moments or achievements we’ve made, then we read them to each other on New Year’s Eve. It always shocks me how much joy was experience in the last year and makes me excited for what is yet to come. Leave a comment with your favorite New Year’s Eve tradition!
%d bloggers like this: