While I was born in Wisconsin, I swear I have Floridian blood. Therefore, winter and I have a rocky relationship. I try to make the most of the season and sprinkle in a few snow-related activities, but I’m always counting down the minutes until I can warm up under a cozy blanket at home. Oftentimes a warm cup of tea and a good book accompany my plight to stop shivering and defrost my toes. With a handful of bitter cold days behind us, I had time to read through a stack of books. Here are five of my favorite discoveries! 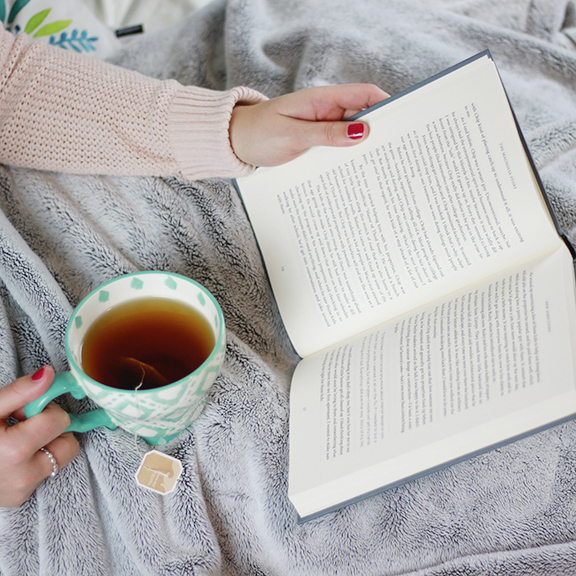 What books have you been loving? Leave recommendations in the comments!